Steinway & Sons in collaboration with MGM Studios celebrate the release of RESPECT and to raise money for The Julian D. King Gift Foundation.

To coincide with the release date of MGM Studios’ RESPECT, a film chronicling the rise of Aretha Franklin to her reign as the world’s “Queen of Soul,” Steinway & Sons will donate a bespoke Steinway–designed Boston piano painted in a showstopping pattern of bright colors and adorned with glittering crystals.

The piano auction begun on the film’s release date, August 13, 2021, and all proceeds will be donated to The Julian D. King Gift Foundation, which was founded by Jennifer Hudson and her sister Julia in 2018 to honor Hudson’s nephew, Julian. 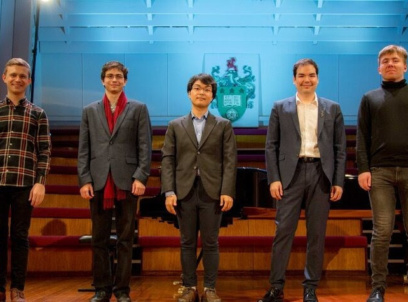 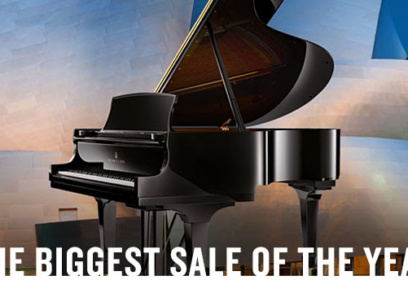 In benefit of The LA Phil, Steinway & Sons’ exclusive event on the Walt Disney Concert Hall.