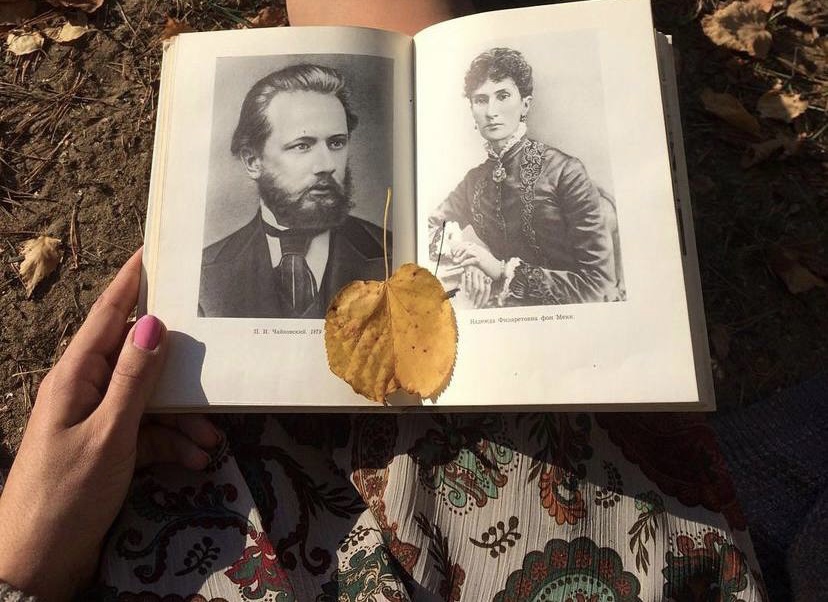 Tchaikovsky had hope( that’s how name Nadezhda is translated),Nadezhda von Meck. They left over a thousand letters to the world. 14 years of correspondence and not a single meeting in person…She was his friend, philanthropist, adviser. Perhaps the only woman who was really close to him. Nadezhda von Meck was the wife of a railway magnate. After his death, she inherited a fortune and decided to give part of the funds to support the musicians. In general, she gave musical art a big role in the life of the family. Just to give you an idea how big that role was,Claude Debussy was discharged from Paris to teach her daughter music.

By chance she was introduced to Tchaikovsky’s music,who was then working at Moscow Conservatory. At first she commissioned several works from him, and then began to regularly sponsor him. She was inspired by the example of Ludwig of Bavaria and Wagner. She wanted to give Tchaikovsky complete creative freedom, which meant consistent financial support.For Nadezhda von Meck, the correspondence and support of Tchaikovsky was the main joy and mission in life. Having been married at the age of 17 and having given birth to 11 children, she wanted to find a new meaning for her life, remaining being in the shadow at the same time: her decision not to meet was conscious and actually reached the point of absurdity-They could both attend same event in the theater, but not even say “hello”, the composer was visiting her at her property in Florence, but they also never met. She did not want to disturb Tchaikovsky with personal communication, believing that could make him feel obligated and uncomfortable.

Eventually, communication and funds were cut short due to Nadezhda von Meck’s financial difficulties. She just wrote him a letter saying it was over. And since then, no letters, no meetings. Surprisingly enough,they nevertheless became related: Nadezhda von Meck arranged the marriage of her son with Tchaikovsky’s niece. And Tchaikovsky dedicated his Fourth Symphony to her. 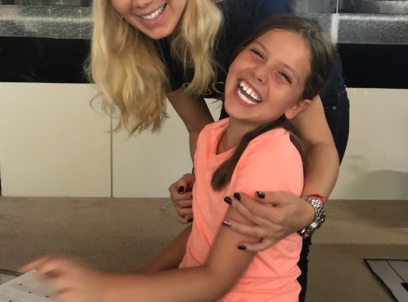