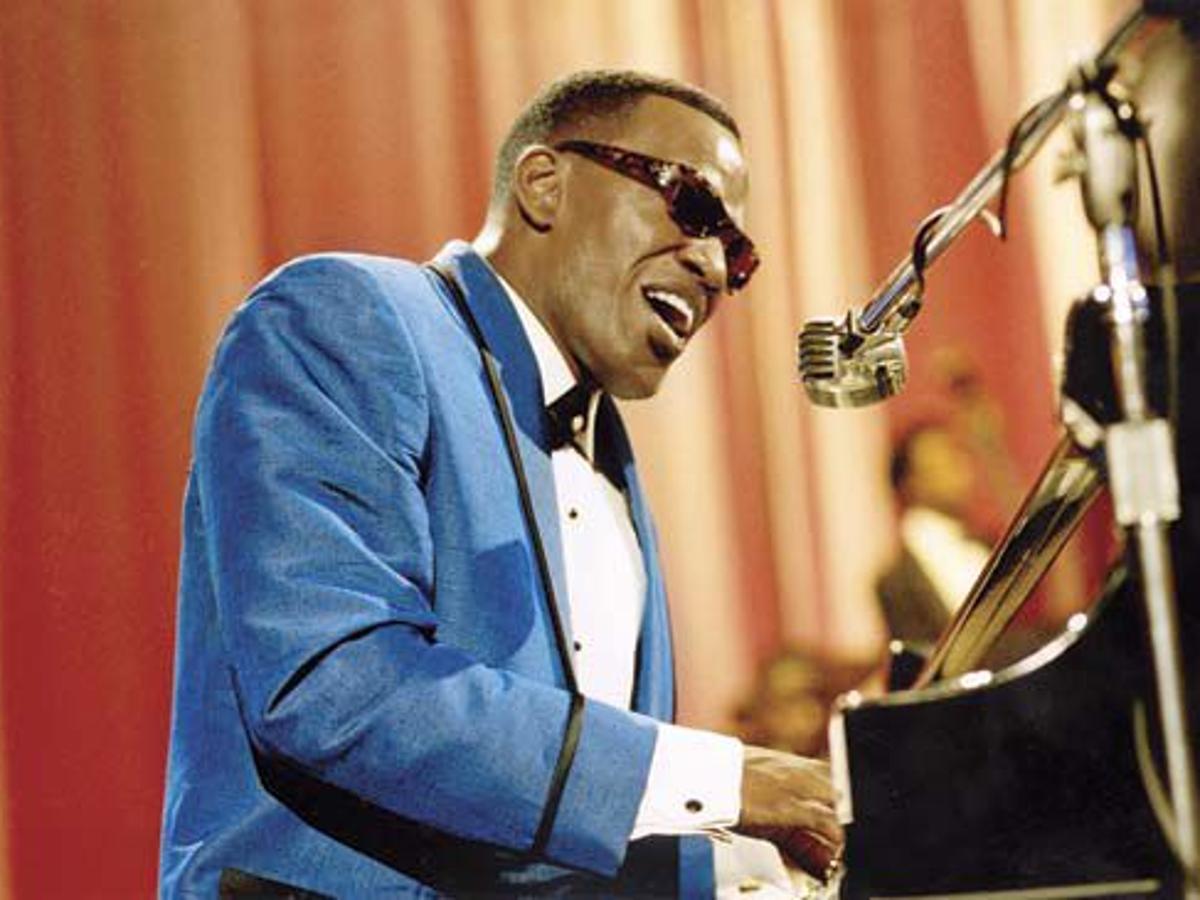 The piano has long been a symbol of great talent and skill and some of our most important citizens have taken to learning and mastering its use in their lifetimes. The list goes on and on and it can only serve to deepen the respect for great people in that they were capable of incredible things in more than one field and chose to be a politician or actor or scientist instead.

Looking at any particular actor or past president, one might not guess that they have it in them to sit and tickle out a moving rendition of Mozart or Chopin.

Politicians Who Played The Piano

The political world is full of many varying professions and skills. We look upon those that run our country and we see senators and governors, but before they stepped into public office, these leaders of men and women had long and full lives as lawyers, psychologists, actors, and musicians. The pianists that have held the oval office or served the president alone make for an impressive list. 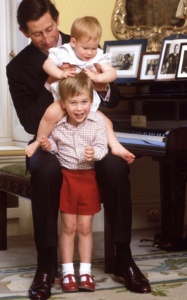 Of our 42 US Presidents, two of them were pianists, both Richard Nixon and Harry S. Truman. Even today, famous politicians such as Condoleezza Rice serve who is a wonderful pianist, who at one time considered becoming a concert pianist before pursuing her degrees in international relations and economics.

The allure of the piano, among other instruments, has always been great for those of royalty as well. Prince Charles, heir to the throne of England himself plays the piano.

Actors Who Played The Piano

Though it is interesting to see that so many of our politicians have a creative streak, it is not nearly so surprising to see the volume of actors who learned how to play the piano. The list is seemingly endless, with those of TV and Film past and present, both stars large and small learned to play the piano in their lifetimes.

Jamie Foxx, in his Oscar winning role as Ray Charles in Ray played the piano in his scenes, himself a pianist since his youth. Clint Eastwood is an avid pianist, and a long time fan of Jazz music, one of the inspirations of his musical taste. He directed the film Bird, a biopic of Jazz legend Charlie Parker because of his youthful interest in jazz piano. 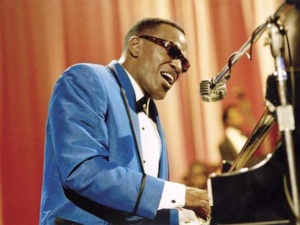 Kelsey Grammar of Cheers and Fraser fame plays the piano, having actually attended the Juilliard School of Music for two years. Anthony Hopkins, who played Richard Nixon in Nixon, himself plays the piano as well, as does Dustin Hoffman.

The list goes on, including names such as Jeff Goldblum, Richard Gere, and even Fred Rogers, which we may all remember from his years long role as Mr. Rogers in Mr. Roger’s Neighborhood.

Scientists Who Played The Piano

It might be surprising to see that so many famous people, both politicians and actors play the piano, but it’s truly intriguing to think that the some of the great minds of our time took up anything other than the science that made them famous. History is littered with famous scientists and thinkers who learned and mastered the piano. 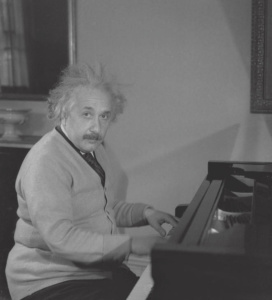 The great minds of scientific ingenuity spent their lives always learning and trying new things and men like Thomas Edison and Albert Einstein (who also played violin), made sure to include playing the piano as part of their life goals. Both men were considered amazing pianists. It’s hard to imagine either having the time to have learned the art.

Famous architect Frank Lloyd Wright learned the piano at a young age, as did George Washington Carver, the master of all things related to the peanut. 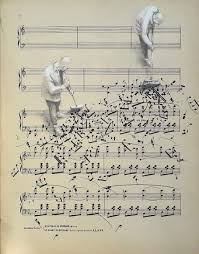 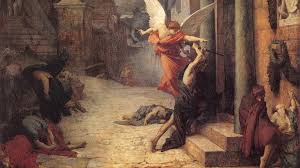 “From plague to covid with inspiration”