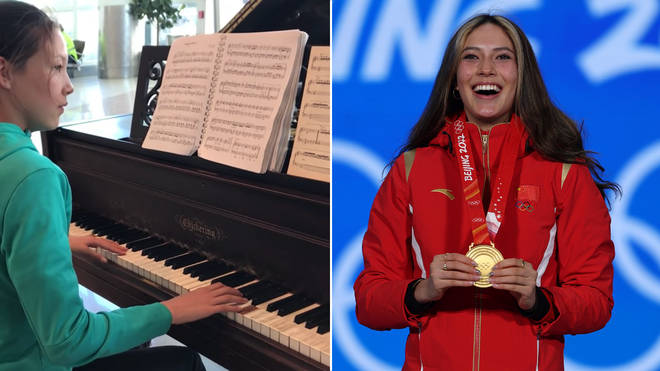 The category of big air freestyle skiing debuted at the Beijing Olympics, and is a high-risk injury sport which involves competitors skiing down a hill and performing aerial tricks after launching off very large jumps.

Gu has already picked up a Gold and Silver medal at this year’s Winter Olympic Games, and will be looking to claim her third medal in her closing race on Thursday 18th February, the freeski halfpipe final.

The talented Chinese-American skier credited her first win in the snow sport to her other passion performance passion, playing the piano.

In the big air final, Gu performed a double cork 1620; a move in which skiers spin 4½ times while rotating twice off-axis while 20-some feet in the air.

“I’ve never done it before, but I actually felt pretty confident going into it,” Gu revealed in the post-final press conference. “I’ve played piano for nine years, so I am very attuned to a sense of rhythm.”

Gu continued, “I think of all my tricks as a rhythm, and music. The wind in my ears, the speed in my turn as I spin, it speeds up.

“There’s a change in tempo. I was visualising that.”

At this stage of the competition, Gu had enough points to guarantee herself a podium spot, so decided to risk attempting the 1620 jump, that she’d never landed before, as her final trick. 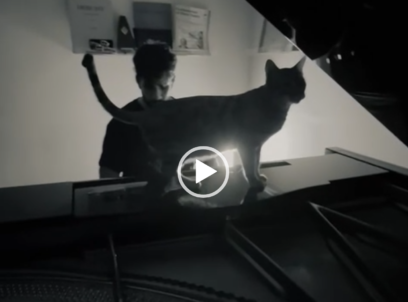 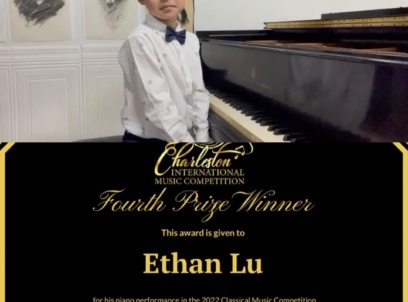